This series portrays a bleak picture of societal decline—attributed to (1) declining general intelligence (from fertility changes and high mutational load), (2) bureaucracy, (3) feminism (e.g. The Pill), and (4) cultural changes (e.g. anti-Christianity, anti-patriarchy, anti-excellence). These factors converged around the 1960s and have since strengthened through joint causation and feedback.[1]

Research suggests that humans—a social species—are losing general intelligence and increasing mutational load. The Mouse Utopia experiment suggests that—in a social species—critical increases in mutational load can doom a population. By utilizing social contagions, a relatively small percentage of mutants are sufficient.[2][3a][4] There are many examples contrary to historical adaptive norms. The effect is notable in homosexual and transgender activism, as well as the refusal to reproduce—seen in both mice and men (e.g. Japan and China).

What, if anything, can be done about these things?

You’re arguing nature over nurture here [..] Evolution in every form teaches survival of the fittest, culling the weak so the strong can succeed. There’s no way to reconcile that with Christian notions of justice and mercy.

Christianity thrived specifically because we’re kind to those who aren’t winners, genetic or otherwise. As Christ put it, “it’s the sick that need a doctor, not the healthy”[5]

These objections can be given simply as follows:

This is, pardon the pun, the genetic fallacy. Population group IQ differences are real. 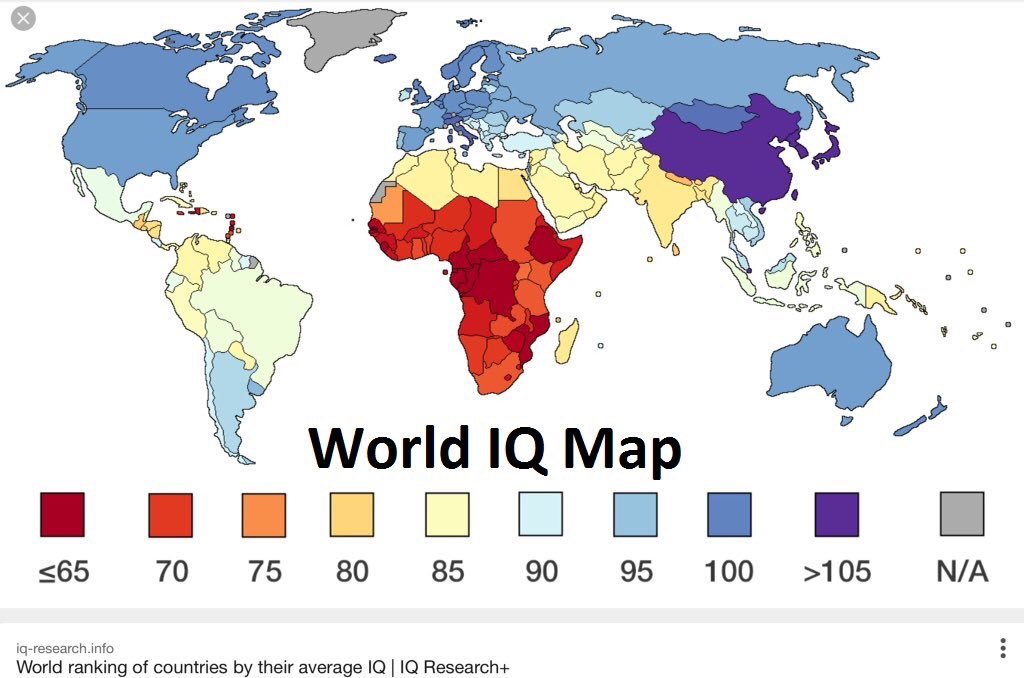 By using fallacious reasoning and denying reality, we risk the very thing we abhor:

“But it is a dangerous mistake to premise the moral equality of human beings on biological similarity because dissimilarity, once revealed, then becomes an argument for moral inequality.”[7]

Eugenics (“good breeding”) and dysgenics (“bad breeding”) are morally neutral descriptive terms.[3b] What matters is how we use the information they represent.[8] Society mandated blank-slatism (environmental ‘eugenics’) is just as dangerous as innatism (‘behavior determinism’). Both multiculturalism and feminism argue for moral inequality, enforcing it with the lethal force of law.

The level to which the ‘social contagions’ are genetic—rather than environmental—is secondary to their effectiveness and growing influence. The social changes are too intertwined with genetic influences to be viewed separately.[4] Therefore, we must consider—without shame—the moral context[9] alongside the genetic (eugenic and dysgenic) and environmental factors. When we do so, we find that there are no acceptable workable solutions to be found in eugenics….

“The only way, if we follow Galton, to reverse dysgenics would be (at minimum) the monstrous policy of allowing to die, to sterilize, or (most effectively) inflict death upon, about half of the children born in each generation.”[10]

Nations will increasingly utilize these as means of population control. The bureaucrats utilizing these policies are not interested in solving the problems raised in this series. Bureaucracy, being inherently evil, will inevitably cause such policies to further damage, not repair, society.

There are two groups that still breed: the religious and those with low intelligence.

“Even under modern conditions, traditional patriarchal religions often have above replacement fertility – sometimes very high rates of fertility – so religion can be an antidote to subfertility, but it is one which that is seldom used by the most intelligent.”[10b]

Combined with a cultural restoration of traditional Christian sexual ethics and a rejection of feminism, the religious could peacefully outbreed the competition.[12]

You would think that the recent secular decline in individualism and intelligence would make the RCC more attractive again. But it isn’t. Why? Bureaucracy. The RCC, like every other major Western institution, is converged.

By examining the rates of innovation using lists of historical events in science and technology as well as the U.S. patent history, the estimate of peak of innovation was in 1873.[15] We are currently at around 1650-1700 levels of per capita innovation rates. Following the trend line, we’ll have declined to 1400s levels by the start of the next century.[3e] Further, we will hit 95% of the economic limit of technology by 2038 (we are about 90% now).[15]

The financial benefit of new technology is suffering from both diminishing returns and falling innovation rates. If the worldwide demographic crisis hits fully when we nearly max out the ability to harness economic returns from technology, there is going to be a serious economic crisis in a few decades from which we may not recover for a long time. That’s the risk.

If society could learn to value and harness the rare geniuses, it could increase innovations that support societal and economic progress.[10] This should be done in combination with the restoration of Christianity, as most geniuses are religiously motivated and aligned with objective truth.[3c] Again, this would require dismantling the bureaucratic system that makes the formation of geniuses nearly impossible.[11]

A popular sentiment in the manosphere is that society will—or should—collapse and that a new society will be built by patriarchal men (like them). This view considers it unlikely that (1) society recovers (e.g. Christian patriarchy reasserts dominance), (2) societal problems continue indefinitely, or (3) patriarchal men fail to take over.

If recovery or stagnation do not occur, as society declines[13] and economic momentum wanes over the next century, a collapse of society and mass death—war, starvation, genocide, criminalization and execution, and disease and epidemic—become more likely. Darwinian selection will return and most people will die.[14][3d][3e]

Individual societies have a number of group interaction strategies they can choose from. If we mix all four combinations of cooperation vs non-cooperation with in-group and out-group, we land on the following strategies:

Having covered the potential social solutions and found them largely wanting, the next part will discuss possible individual responses along with other conclusions and observations.

[1] No single causal factor could be identified, nor could any factor be identified as a primary cause of any other factor. Trying to piece together a clearer causal picture among these factors would require a deep historical examination.

[4] Adding mutant mice to a population of wild mice caused measurable changes to the brains of the non-mutant mice. The impact of mutant mice on non-mutant mice was not merely behavioral, but resulted in physiological changes in normal mice.

[8] Biological determinism can be used both to reject personal responsibility for behavior (“born that way”) and to prejudge people on the basis of their genetics. Sometimes this is valid (e.g. “insanity defense”) and sometimes it is not.

[9] It is Christianity upon which the inherent moral worth of a person is based. Morally relative systems (e.g. atheistic materialism) must be rejected.

[a] Chapter 15: “What to do”
[b] Chapter 12: “The Rise and Fall of Genius”. Section “Decline of intelligence due to the most intelligent having the fewest children”

[11] Bureaucratic thinking has infected mathematics. It is no longer important that you get the correct answer, rather it is the process you used to arrive at your answer that matters.

[12] Split by political leaning, those on the far right dramatically outbreed those on the left and center. The right will outbreed the left, but on its current trend it will also lose intelligence in the process.

[13] We are already at a ~1600s level of general intelligence and it is declining.

[17] Trends in Europe suggest that Islam will prevail, but it’s very hard to predict.

24 thoughts on “Beyond Nature vs Nurture”

This site uses Akismet to reduce spam. Learn how your comment data is processed.